Initially, the works for Land Surveys consisted of several services relocations – underground services – followed by the construction of the bus lane and bus shelters. It was mainly a roadworks and services project with some concrete and precast elements.

Additionally, there were a few commuter car parks constructed, along with a huge ‘POSI’ component – Preservation of Survey Infrastructure – headed up by a Registered Surveyor from Land Surveys.

The job involved working amongst live traffic every day as the road could not be closed. Works were also carried out at night-time which helped alleviate some traffic congestion. There were two full-time Surveyors working on the project six days a week – one Surveyor undertook day shift and the other Surveyor undertook night shift. Furthermore, the ‘POSI’ component required a Registered Surveyor and a Cadastral Surveyor working on the job for approximately 50 percent of a working week. 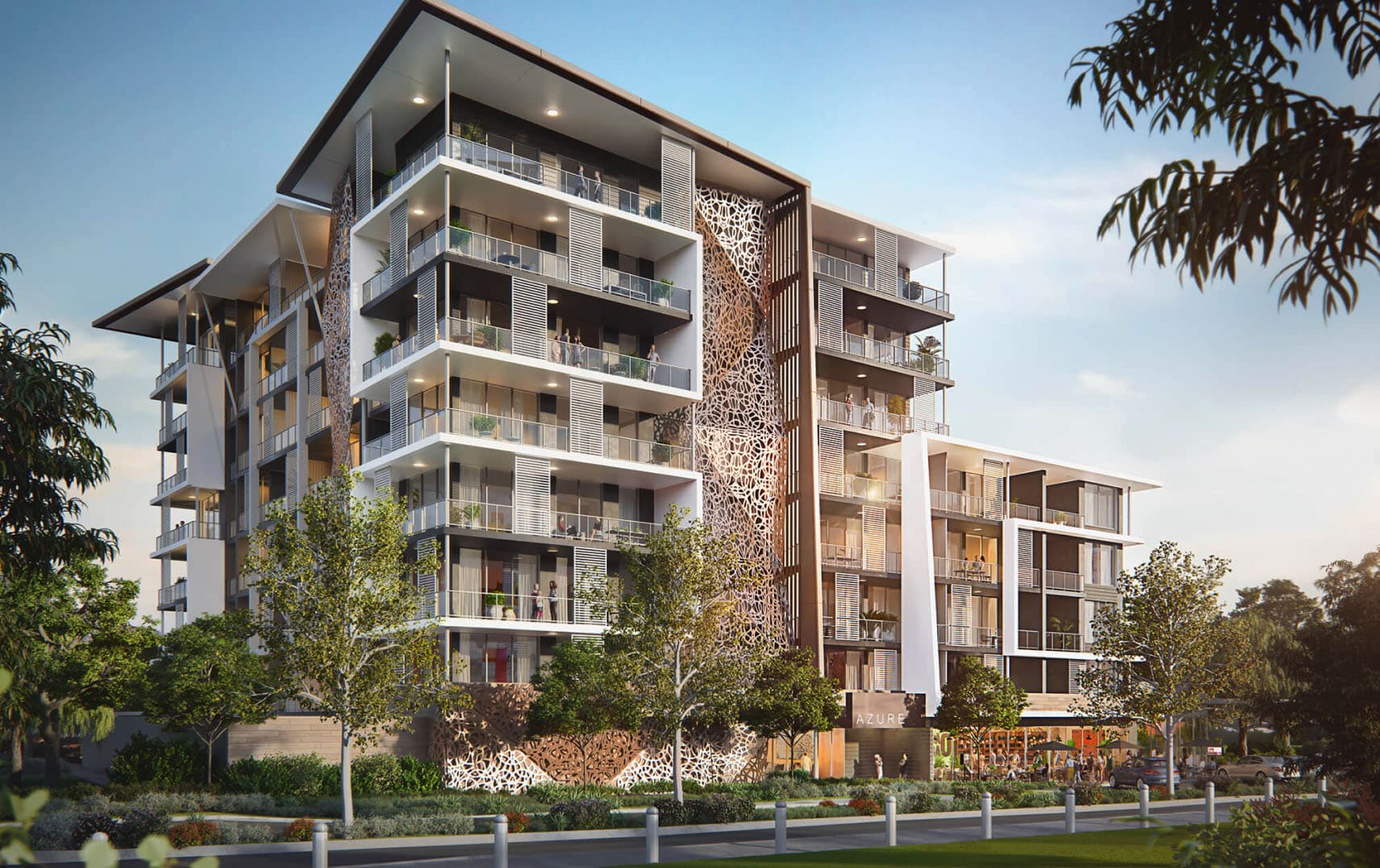 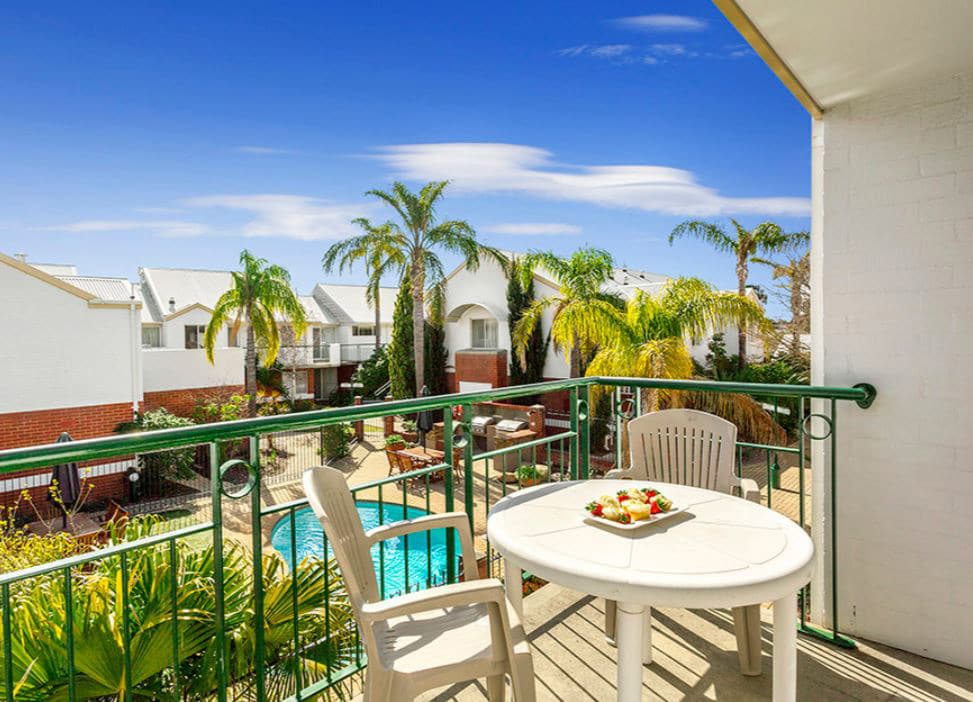 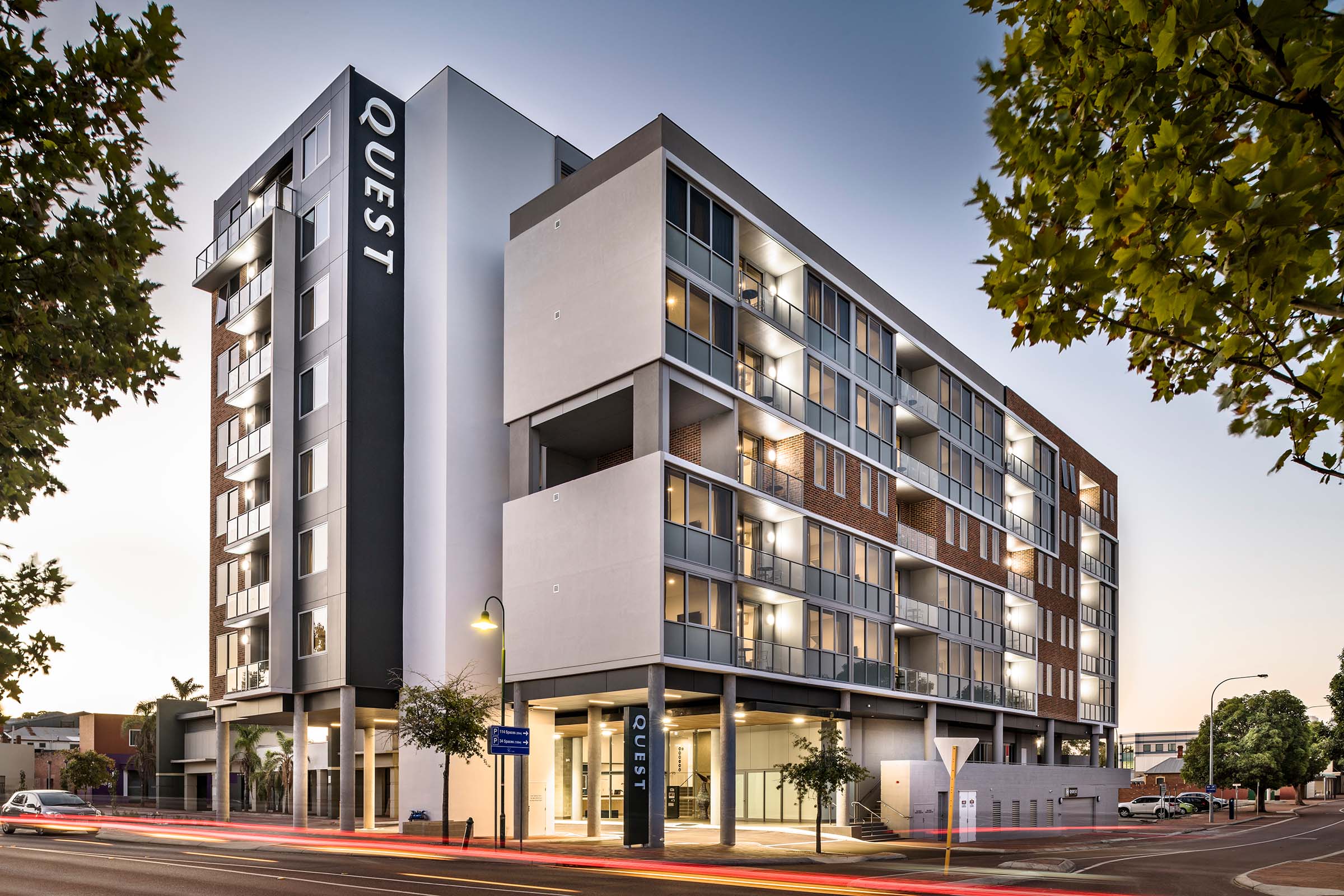 #JOINTHETEAM Your career at Land Surveys